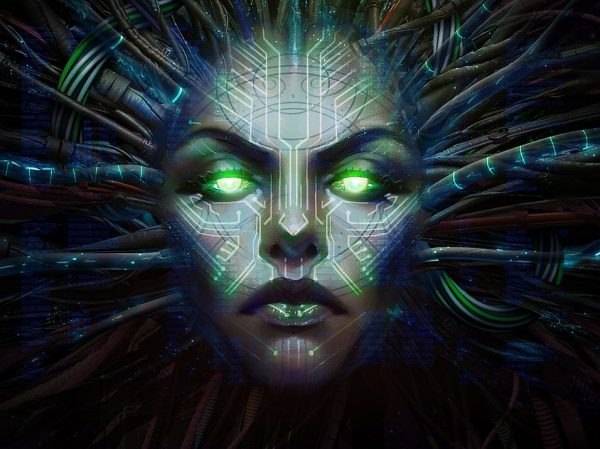 Nightdive has released a new trailer for the System Shock remake, and it’s a seven-minute-long deep dive into the game and its iconic world.

“How can you challenge a perfect, immortal machine?” asks the new lengthy trailer, which takes us through the research section of the Citadel Station in the game. If you’ve wondered what this long-in-development game looks like in terms of its exploration and its combat, you’re going to want to wrap your eyes around this.

Nightdive is giving the game a full makeover, bringing all-new HD visuals, updated controls, revamped hacking, and a renovated Citadel Station with all sorts of new areas and secrets to uncover to the classic experience.

Check out the trailer below to learn more about his ambitious revisit to one of gaming’s most iconic properties.

The developer has also announced that anyone who pre-orders the remake will receive System Shock 2: Enhanced Edition for free.

System Shock is releasing for PC and Linux via Steam, GOG, and the Epic Game Store for $44.95 – and the new demo is available via those storefronts, too. There is no set release date, though the game’s Steam page still says ‘Summer 2021’.