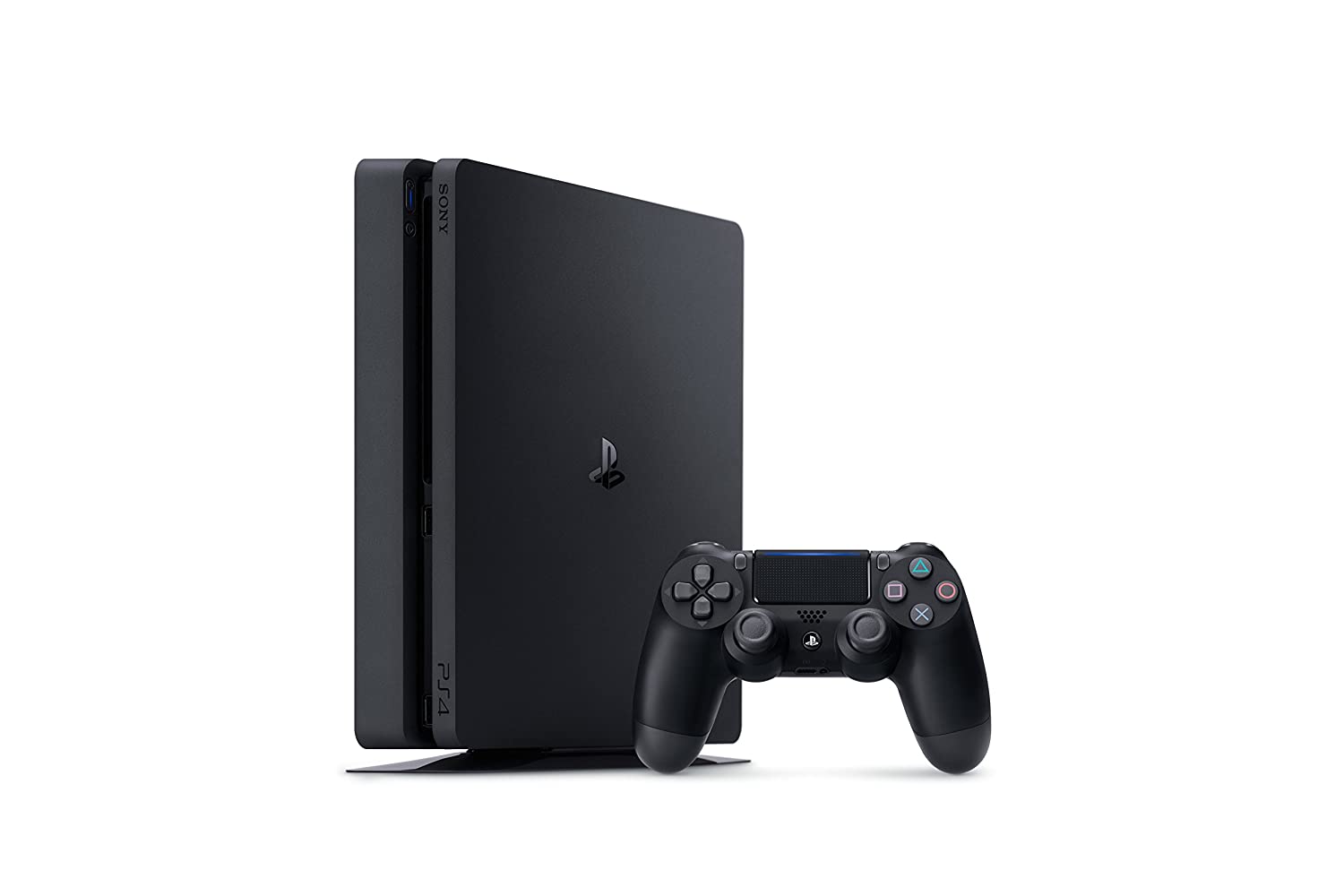 It appears Sony has fixed the PS4’s CMOS issue, which affected the console’s internal clock battery.

The issue was addressed with the release of firmware 9.0.0 which is good news, considering if the console’s battery died, it would reset the clock back to zero and render both physical and digital games unplayable.

Now, PS4 consoles with a dead battery can once again play games which are no longer crashing at startup. Trophies are also once again earnable, but they won’t have a date attached.

The problem the CMOS issued caused was that if the battery died, the system clock would not be able to tell internal time, which rendered games unplayable.

In order to keep games playable, users would have to maintain a constant connection to the PlayStation Network, or buy a new battery for the system, which in itself was no big deal, but the new battery would also need to connect to the servers for authentication purposes. If the battery died and was replaced without a connection, users would no longer be able to play their stored or physical games.

And this worried PS4 users due to the fact Sony could eventually take the PS4 servers offline in the future, and their games would be lost to time.

Modern Vintage Gamer explains the initial issue and how the new firmware update fixes the problem better than I ever could, so you should give the video posted above a watch.

The CMOB issue was discovered back in April of this year, and it has taken a while for Sony to address the issue. Luckily, it finally listened to PS4 users, and the issue has been fixed.